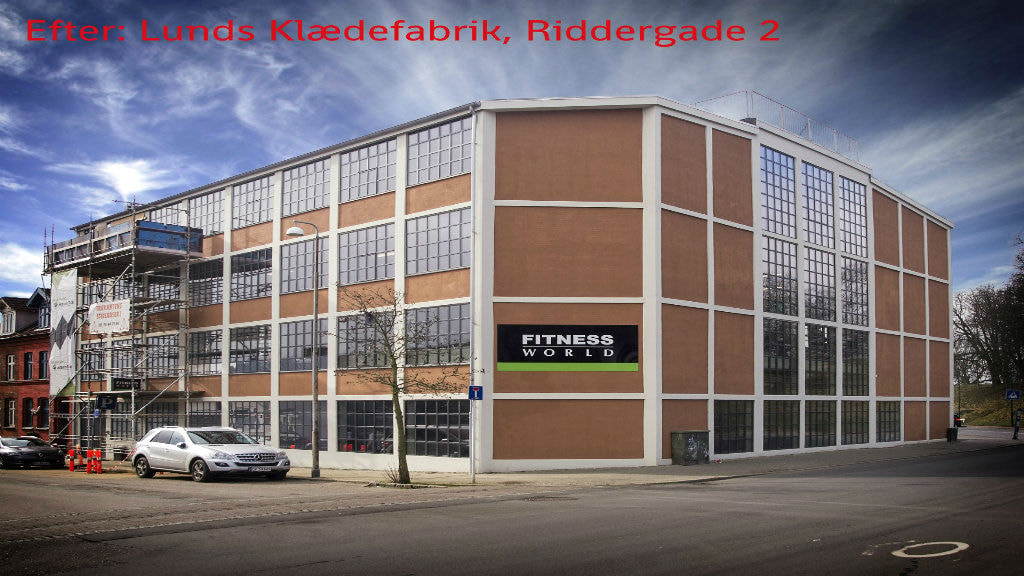 Restoration of historic buildings in Frederica

Restoration of historic buildings in Fredericia.

Thanks to a generous donation in the tens of millions from A. P. Møller and his wife Chastine Mc-Kinney Møller’s Foundation for public spending, Fredericia is renovating the many of the town's handsome, historic towers and facades. The town was founded in 1650 as a "planned town" and was constructed in an area where there had previously been nothing. Fredericia was planned with a view to military strategy and is surrounded by large rampart installations. King Frederik III also intended to show the rest of Europe just how powerful he was. One of the ways this was achieved was in the form of handsome, pompous buildings, as was the custom in those days.

The donation from the A.P. Møller Foundation was conditional upon private homeowners also making a cash contribution of approximately half of the costs. This means that a great many of the buildings in the historic town inside the ramparts have benefited or will benefit from this money.
Some of the many facade renovations are already finished and several of the towers have already had new spires. Because there was no town outside the ramparts during the 17th century, these renovations apply only to buildings that lie inside the town ramparts. The result is a town centre that is even more handsome and you can see the attractive results if you are willing to spend a little time when walking through the town centre. As in other towns, it is important to look upwards when admiring the old buildings.

In 2016, Fredericia received a further 50 million in donations from A. P. Møller and his wife Chastine Mc-Kinney Møller’s Foundation for public spending. This time, the donation was earmarked for a face-lift and renovation of Fredericia’s impressive historic ramparts. An architectural competition will determine how the money is to be allocated. As well as being of historic significance, the ramparts are nowadays also used for recreational purposes: dog walking, jogging and walks.